What Do Beer, Fashion, and Ugly Vegetables Have In Common? They’re Tackling Food Waste!

How to Shrink Your Everyday Waste: Life Hacks, Videos and Tips

3 Self-Care Tips from B Corp Leaders 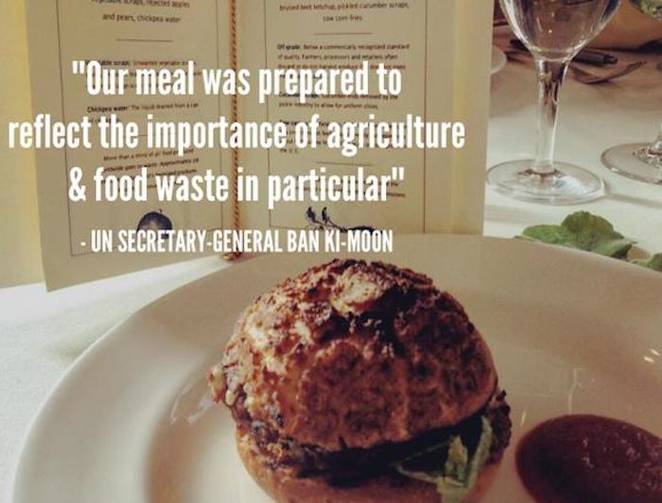 Landfill Salad. Cow-Feed Fries. These are some of the “trash to plate” dishes world leaders dined on at the 2015 United Nations Sustainable Development Summit.

To demonstrate the impact of food waste and agriculture on climate change, renowned chefs Dan Barber and Sam Kass crafted a menu specifically from foods that we carelessly throw away. According to the Washington Post, guests were served salads made from vegetables and fruits that would have been deemed not pretty enough for the grocery store, burger patties made from leftover juicing pulp, and fries made from the corn we feed to cattle. 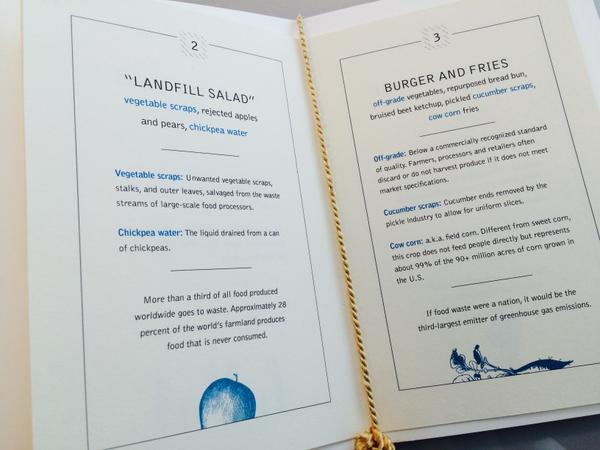 This meal was created in light of the upcoming UN Climate Change Conference in Paris where negotiations will create a new international agreement on climate. According to Agence France-Presse, Chef Barber says the idea of the lunch was to provoke thought:

“The long-term goal of this would be not to (be able to) create a waste meal…you don’t do that by lecturing – you do it by hedonism, by making these world leaders have a delicious meal that will make them think about spreading that message.”

Read more on what UN Secretary-General Ban Ki-moon had to say about the unconventional lunch.