Food Ads: Can You Spot the Health-Washing ?

What Do Beer, Fashion, and Ugly Vegetables Have In Common? They’re Tackling Food Waste!

Trending Food Stories You Should Read

Here’s a roundup of some of this past week’s top food news stories. Whether the news is good, bad, or downright controversial is up to you. Dig in and let’s discuss. Enjoy! 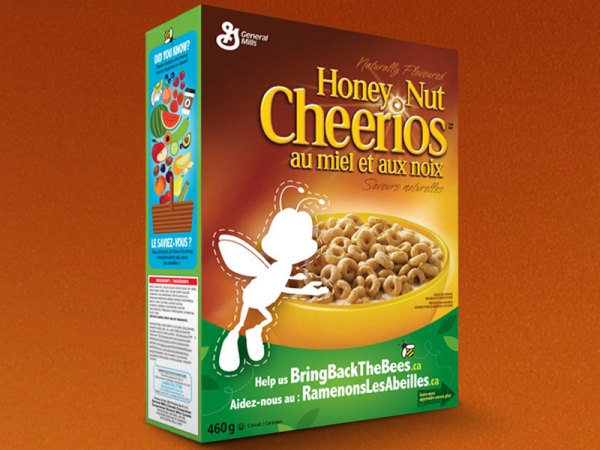 Getting applause in the media this week is General Mills’ Honey Nut Cheerios #bringbackthebees campaign, raising awareness of the major consequences of disappearing bee populations. General Mills also announced that it will voluntarily label all of its products containing GMOs. What do you think? Is this a step forward or clever marketing? See more in the Huffington Post and Time Magazine.

Remember that friendly-looking rainbow hung in your third grade classroom or in your doctor’s office? Turns out it’s not so much a healthy eating guide as it is a guide to increasing your risk of obesity.

A senate report released this month is calling for a long overdue overhaul of Canada’s Food Guide. The senate committee found the guide outdated as it still recommends processed and sugar-filled foods as healthy, stating: “fruit juice, for instance, is presented as a healthy item when it is little more than a soft drink without the bubbles.”  Read the rest of the story here in CBC News and the National Post. 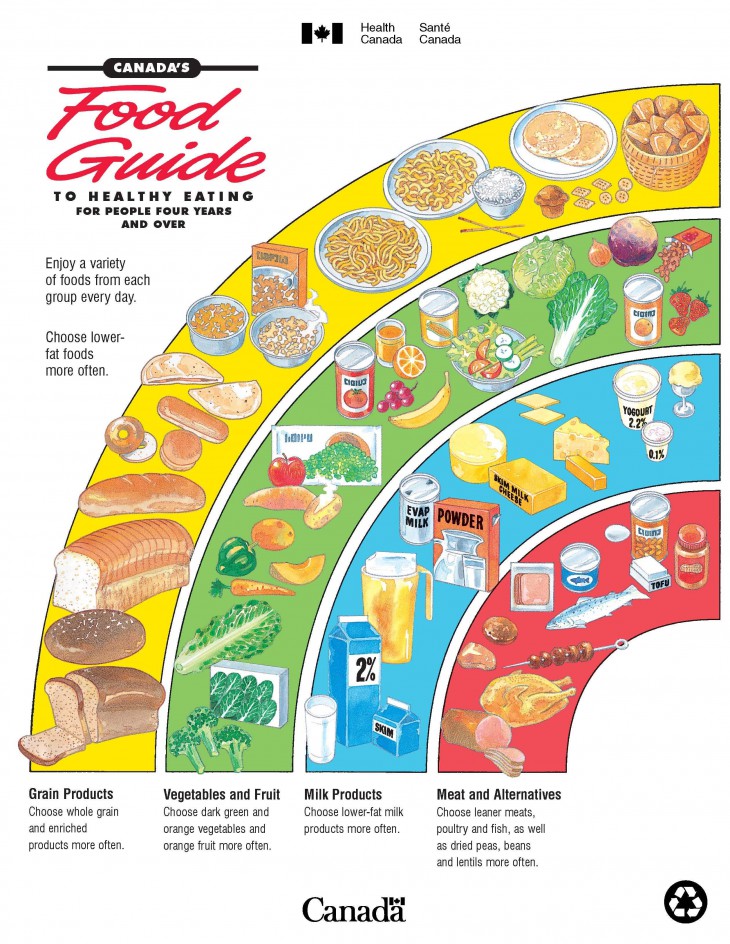 Food of the (Not So Distant?) Future

Would you drink cow-less milk or eat test tube beef? Companies like New Harvest are making the possibilities of “cellular agriculture” a reality. See more in Fast Company.

…within 5 years. Starbuck’s new Foodshare program, “will provide five million meals in the first year and nearly 50 million by 2021, when it expects to reach a 100% donation rate.” Read more in USA Today and CBC News. 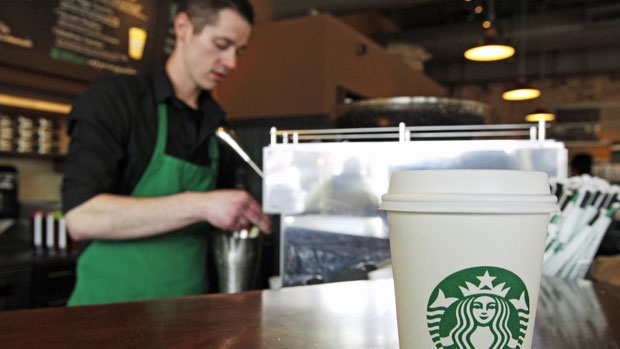