Thou Shalt Not: Do Food and Beverage Bans Change People’s Bad Behaviour? 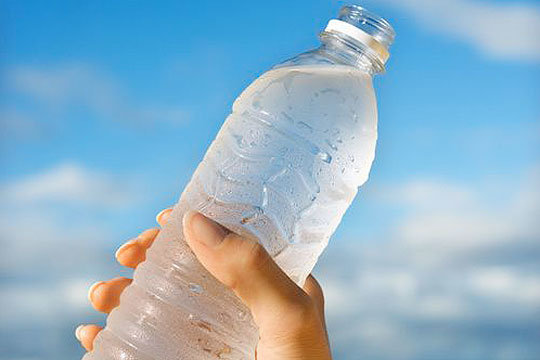 There are obvious good reasons for wanting to do away with products that can wreak havoc on the environment, be harmful for human health, or both. Bans also shows a public commitment to making a difference. And c’mon folks. Bringing your own bags to the grocery store isn’t rocket science.

But does forbidding the use of something actually solve the problem? Not to be a Debbie Downer but it seems to be more complicated than that.

Julie Upton in US News and World Report – Health outlines a number of studies that suggest food and beverage bans are good in theory but not necessarily in practice. One by the University of Vermont found that a ban on plastic water bottles actually increased bottle usage from 21.8 bottles per person to 26.3 per person. And worse yet, people switched from drinking water to unhealthy sodas and sugary fruit drinks.

And in the case of banning artery-clogging trans fats – specifically partially hydrogenated oils – people are already forecasting that food companies will get around this Food and Drug Administration rule by replacing them with equally unhealthy fats such as interesterified oils. Or, they’ll likely turn to alternatives such as harvesting palm oil which leads to mass deforestation and devastating impacts on wildlife in countries such as Indonesia, Borneo and Sumatra.

Of course outcomes will vary for each case. Perhaps banning Styrofoam would be effective if people replaced a bad habit with a good habit. Maybe there would be a requirement or incentives to use compostable or recycled materials, or items made from renewables for everything from takeout containers to packing peanuts. Or crazier yet, perhaps people could just use less in general.

What do you think of all the buzz about bans lately? To what extent are bans helpful? Comment below!

Featured Image at Top: The Downside of Food Bans, US News and World Report