Farts! So many farts! Our Beef Is Warming the Planet 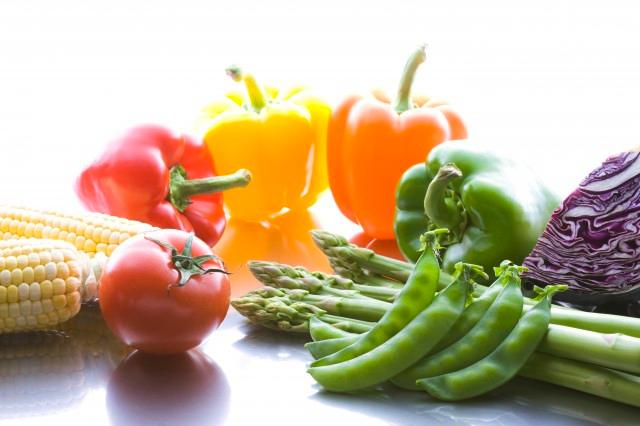 “Eat your vegetables, kids!” What we disregarded as sneaky suppertime sophism at age 9 turns out to be pretty crucial. Not just for our health but for the planet.

Plant-based diets are no longer just for Peta protesters, hardcore tree huggers or Beyonce. The reality of becoming less reliant on meat and animal-based products is something we’ll all have to face.

The Food and Agricultural Organization of the UN says livestock contributes 7.1 billion tonnes of greenhouse gas emissions and “generates 65 percent of human-related nitrous oxide (N2O) and 35 percent of methane (CH4), which have 296 times and 23 times the Global Warming Potential (GWP) of CO2 respectively.”

Extreme weather events created by global warming are already occurring and threatening food security. We are quite literally snatching the bread out of our own mouths and won’t have enough food to feed the estimated 9 billion people on the planet in 2050. And yet we show no signs of slowing down. 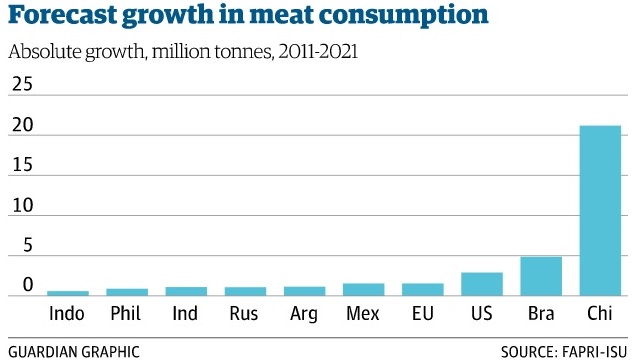 Not to mention that for many food resources we depend on—such as chicken, rice, and milk—we’ve already hit peak production. Since growing more food is not an option our global challenge is to find better, sustainable ways of producing and distributing it.

Eating less meat is not going to be easy. It’s deeply ingrained in many cultural practices and let’s face it – can be insanely delicious. And along with eating less meat there are also other ways to reduce your food’s carbon footprint. Try choosing organic, local, wasting less or growing some of your own food.

And hey, if you’re really not feeling the vegetables, beans, nuts and other plant-based proteins, I hear you can always try bugs.