Organic 101: More to the Story

Organic. Or You Could Just Call it “Food.” 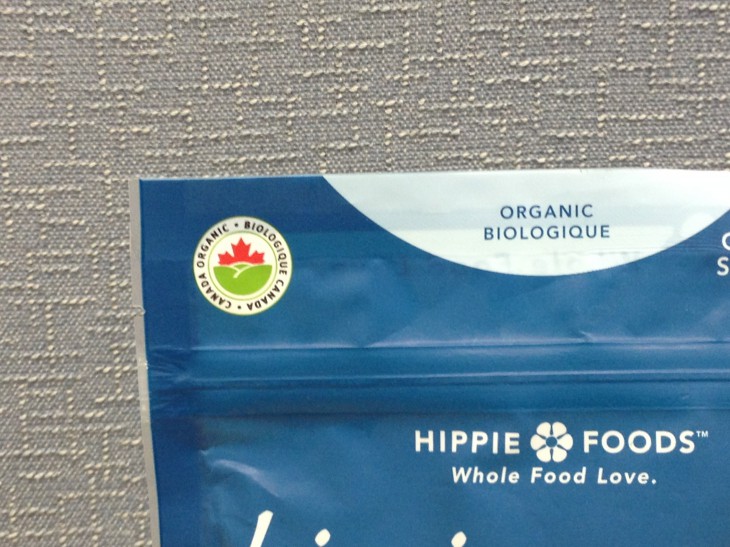 Organic production is based on a system of farming that maintains and replenishes soil fertility without the use of toxic and persistent pesticides and fertilizers. Organically produced foods also must be produced without the use of antibiotics, synthetic hormones, genetic engineering and other excluded practices, sewage sludge, or irradiation. Organic foods are minimally processed without artificial ingredients, preservatives, or irradiation to maintain the integrity of the food.– Organic Trade Association

When Jason and I started our business, we wanted it to stand for something. I came from more of an environmental perspective about preserving nature and Jason (an Olympic rower) came from the health aspect of things. The two values really came together in the idea of organic food. It just made sense as a better long term solution for the planet and human health.

And as we did more research and became more educated about farms and the industry, we became even more resolute in our feelings about organic. When we visited farms and saw the way that they preserved soil health, minimized off-farm inputs and chemical usage, tried to preserve their surrounding area, and used natural techniques, it really created a lot of passion to fight the fight for that. In our minds, organic food was the only real natural food. It’s difficult to understand how “natural” can mean that growers can spray chemicals and use genetically modified organisms. To us, this is a complete contradiction of the word. Therefore, what started as the right thing to do had become more about the sustainability of our food supply and planet.

At first we thought our values would show through the products we made. But you start to see that having the right products isn’t necessarily everything and want to assist the movement in different ways. You want to start talking about it and inspiring others to make positive changes. That’s really where we started getting into education and advocacy. In other words, how can we give back to the industry that’s giving to us?

I think that as your company becomes larger you have a responsibility to not sit on the sidelines and ride other people’s coat tails. So that’s why, even from the early years, I was on the advisory board for the organic certifying agency, a longtime member of the OTA (Organic Trade Association) and a board member of COTA (Canada Organic Trade Association). On top of that it’s about putting your dollars where your mouth is as far as supporting through donations; we support initiatives, from organic associations to Farm Folk City Folk, which stand for those same things.

As well, I think it is important to bring industries together. I helped create a sustainability peer group called Spiral Table, and we often talk about organic because it’s such an integral part of sustainability. And in January we had a Left Coast Naturals sustainability event to collaborate with our peers, including our competitors, on how we can improve our industry. Certainly it’s not as if all these efforts pay back in spades in sales dollars or profit, but we think they matter because while people can often get fixated on aspects of organic, such as pesticide residue amounts or nutritional value, we really see organic as a larger sustainable movement. I see organic as looking long term with your farming. How can you produce food in the most natural way that leaves the farm functioning for the next generation?

And especially with organic gaining in popularity, some people say that it is a trend, but I think the best quote I’ve heard is: “Organic food. It’s what your grandma used to call food!” To me this is food the way it’s always been. Conventional food has only been conventional for the past 30 years or so, so I might say conventional food is a trend! For what it’s worth, I’m an organic food shopper, too. What I feed my kids is important and I educate them on how food is made. I have a garden in the backyard and we grow and learn about organic food together.

My hope is for organic to be seen as the norm; the default for how people grow and eat. And I hope for continual advances. I think people get caught on one or two general statistics saying you can feed the world better through biotechnology than you can with organic. But within organic, there could be 50 ways to grow an almond to affect yield, soil, and your costs based upon the farm inputs used. I would love for science to show us how we can grow better and refine organic practices. It’s about getting the best long term solution in a way that doesn’t compromise the earth.