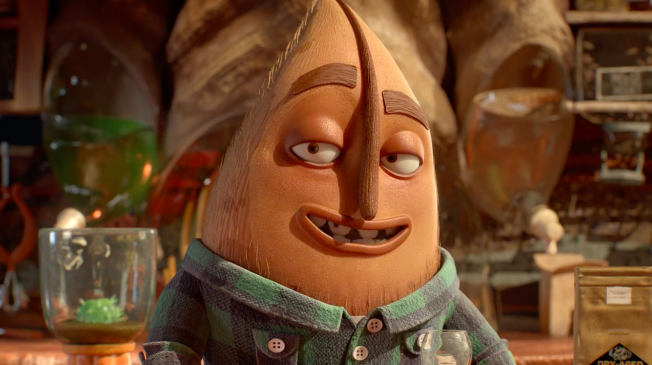 We love this short film from Seed Matters and the Clif Bar Family Foundation. Mr. Seed, an animated organic seed with a foul mouth, thinks it’s f*cked up that in the US the same six chemical companies that produce most pesticides also control 63% of the seed market. We agree – totally f*cked up. Watch Mr. Seed:

“What happens when the same chemical companies that make pesticides also produce the majority of our seeds? You get crops that need chemicals just to survive and a chemically dependent food system that is simply unsustainable. Nearly 50 years of this has resulted in more chemicals in our food and has endangered countless farm workers and rural communities all over the world. Here’s the truth about where your food comes from: