An Olympian’s Top 5 Tips for Ordering Vegan at Restaurants

Michael Pollan: Top 5 Quotes From His Talk in Vancouver 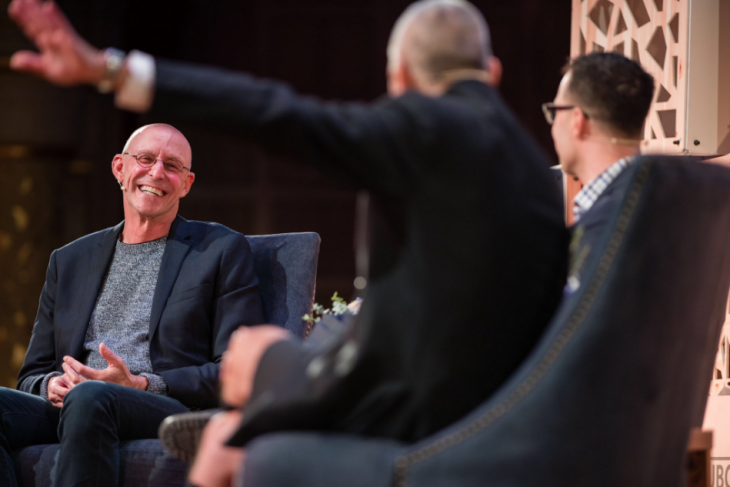 A while back, the University of British Columbia hosted a talk with renowned food journalist Michael Pollan in Vancouver as part of its UBC Connects series. It’s been well over a decade since Pollan published his household titles such as, “The Omnivore’s Dilemma” and “In Defense of Food” where he advised readers to “Eat Food. Not too much. Mostly plants.”

Now in 2019, with plant-based diets going so strong that has inspired a new generation of vegan influencers and athletes, Pollan’s work that was once novel has become mainstream—a much-needed positive shift in how we view food. Recently, even major fast food chains like A&W adopted the Beyond Meat burger, and even innovated their own plant-based breakfast sausage!

Regardless of how we all ‘know’ how to eat healthy, it’s always good to hear again. Here’s a roundup of Michael Pollan’s best quotes of the evening. 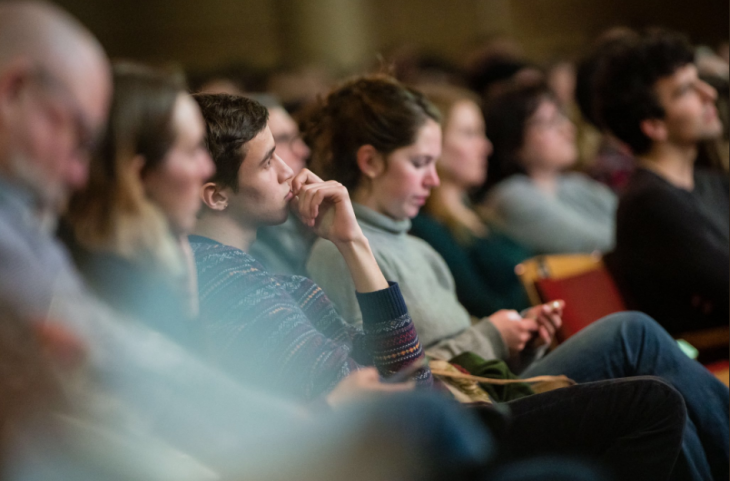 He also talked about why food gets so much interest from students these days. As we’ve recently seen in BC, Capilano University launched their first VegFest last year while Emily Carr University is continuing strong with their annual Vegan Congress event.

Pollan’s take on student interest was simple: because food is personal, people feel they have some level of control over what they eat versus tackling a much bigger and broader topic like climate change. You get 3 votes every day when it comes to food—so use them.

Pollan advised that finding time to cook is the best way to ensure a healthy diet. However, if you are starved for time (pun intended) when it comes to meal planning, the next best thing to do would be to vote with your dollars on businesses that are doing good for the environment, aka with B Corps. March happens to be B Corp month and now is a great time to start investigating into plant-based businesses that do good for the planet, as Pollan mentioned, “What’s good for the climate is good for your diet.”

So get out there, and vote wisely with your wallets and your stomachs. 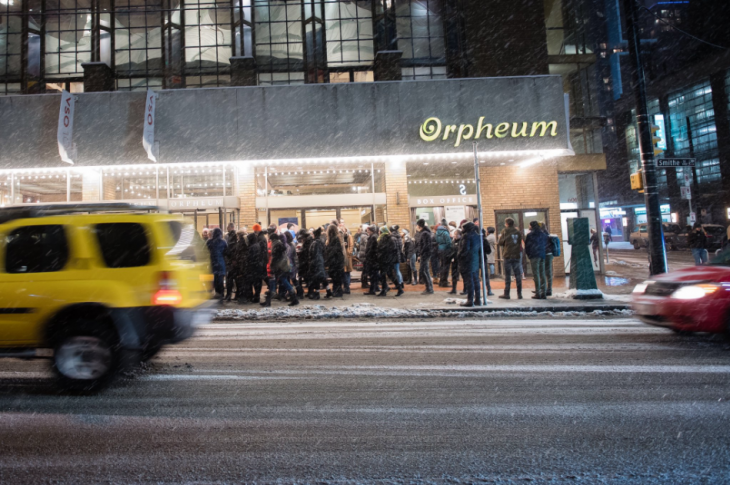