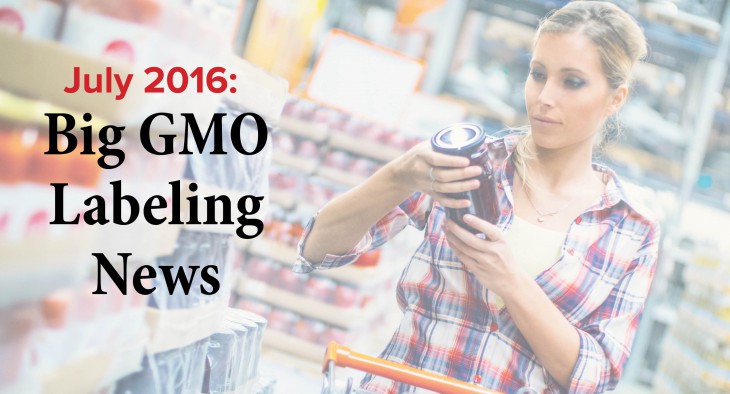 The GMO labeling debate has not lost any momentum. In fact, for the first time in North America a mandatory GMO labeling law came into effect, in the US state of Vermont on July 1st. Why does it matter? Here’s the rundown.

According to the New York Times:

How food companies are responding

With no time wasted, congress passed a bill for a federal standard for GMO labeling that is expected to be signed by the president next. How does this change things?

Proponents of the federal standard:

Opponents of this proposed federal standard: 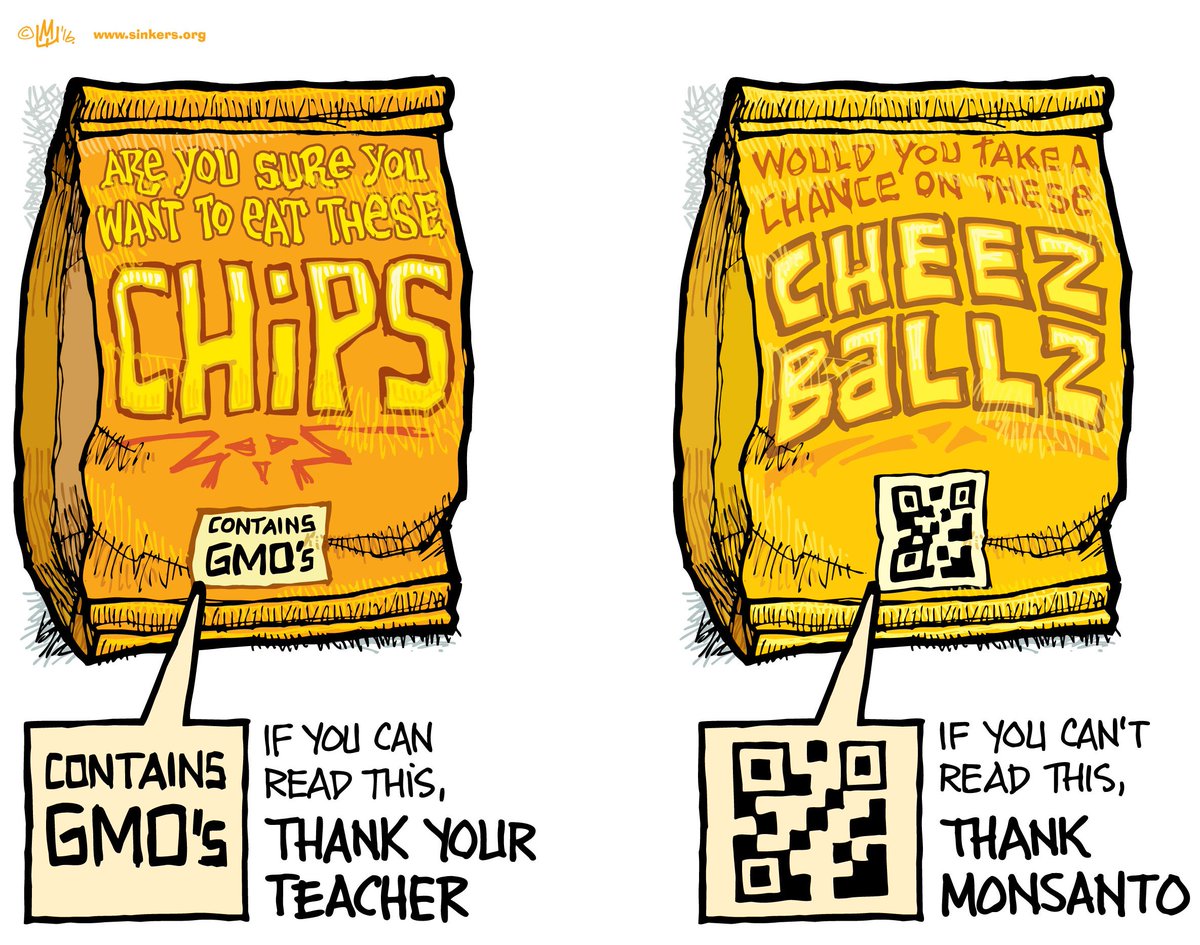 In the rest of the world, 64 countries already have mandatory labeling laws. In Canada we currently have no GMO labeling laws. But how things play out in the States will certainly have a ripple effect. Stay tuned for more developments on this story and let us know what you think!