Organic 101: More to the Story 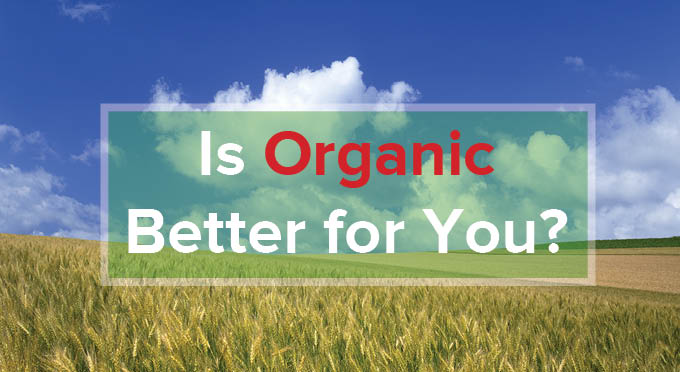 Popular headlines, from The New York Times to NPR, prove again how fixated we are on the nutritional benefits of eating organic. Are organic foods healthier for you or is it a cash grab?

The latest study to take this on, led by Newcastle University and published in the  British Journal of Nutrition, claimed: 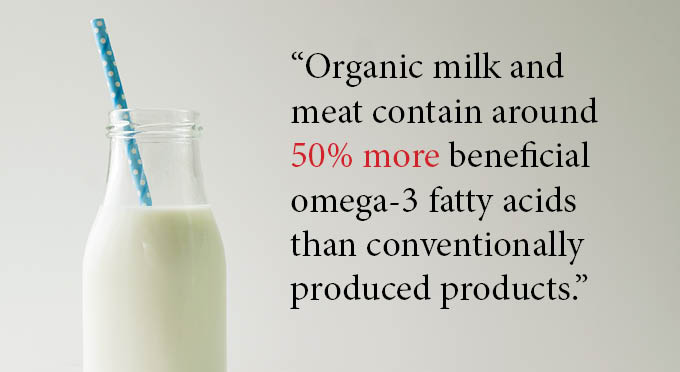 Positive points of the study were:

Criticisms of the study were:

So is organic better for you?

Sure. It’s better for you in the way that organic practices help protect the air, food and water we’re all dependent on to live. Farming impacts every part of our environment: natural resources, biodiversity, soil health, land and aquatic ecosystems, and more broadly climate change. Plus, you avoid ingesting chemical pesticides when eating organic produce and support animal welfare when purchasing organic animal products.

But is organic better for you nutritionally?

Time will tell as research continues to be challenged and refined and we look at the long term effects on health. Either way, this study pinpointed we could all (vegans exempt) possibly stand to benefit by improving the quality of what we feed livestock – a practice that can be reinforced in organic farming and further implemented in conventional farming.

It’s valuable to share knowledge to find solutions that will improve our food system as a whole.

Of course there’s another sustainability conversation on how reliant we should be on meat and animal products in the first place, but we’ll save that for another day. What are your reasons for eating or not eating organic? Thanks for reading and share your thoughts below!

*Response to this argument in The New York Times: Dr. Bazinet said observational studies suggested that adding 200 milligrams a day of omega-3s to an average diet should yield health benefits. Switching to organic beef would add about 50 milligrams. “Eating one grass-fed beef serving per day is not going to do it,” he said. But if combined with a couple of glasses of organic milk, “it should make a difference,” Dr. Bazinet said. “That would be the hypothesis.”

**Response to this argument in The New York Times: “A shortcoming of the recommendation to eat more fish is that if everyone followed it, the rivers, oceans and lakes would be emptied of fish. Dr. Bazinet of the University of Toronto said perhaps encouraging people to switch to organic meats and milk would be “a way to kind of get at them with the foods they’re already eating.””