What’s the Deal with GMOs in Canada? 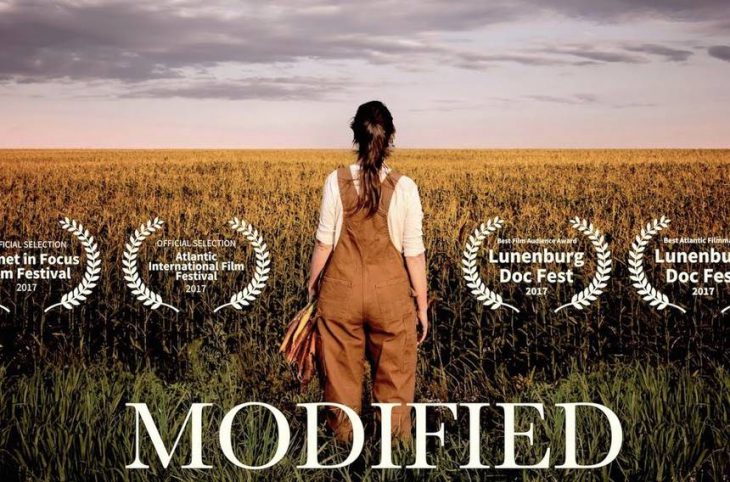 So you might know that here at Left Coast we have a formal Non-GMO policy in place. But have you ever been confused about GMOs? What are they? Will they hurt me? How do I know if I am eating them? We think that people are given a choice to know what goes into their bodies. But did you know that Canada is the first (and only) country to have a GMO animal approved for human consumption—say what?! 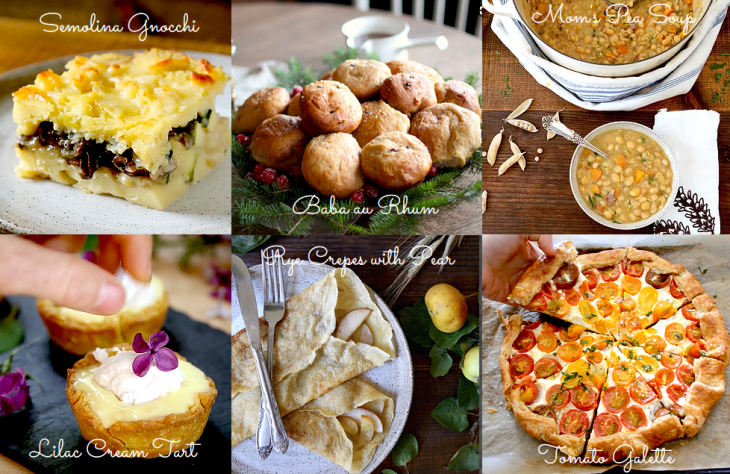 The film, Modified, by the award winning film maker and food blogger Aube Giroux, shows us the shocking reality of our political landscape. This elegant film speaks to the Canadian perspective of life and food systems while giving an international context for GMOs. Aube tells this story alongside that of her mother’s life, while interspersing it with beautiful, delicious recipes that you can find on the film’s website. 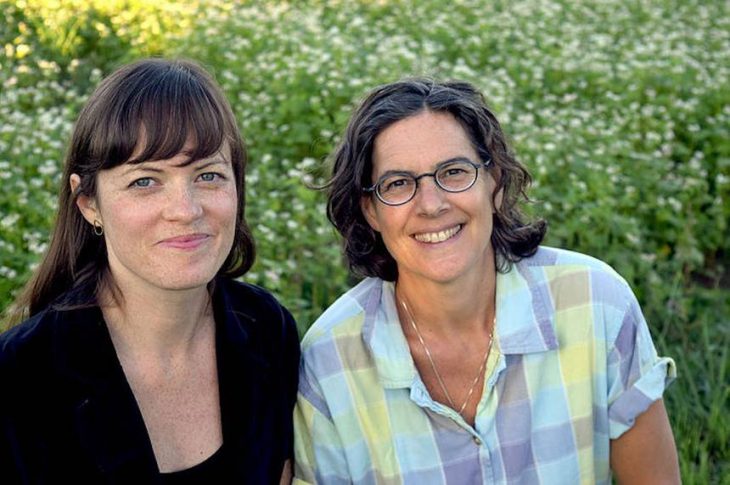 Aube’s non-GMO journey starts in Europe. She says, “I read in an article that Kellogg’s cornflakes in Europe were made with non-GMO corn, but in North America, the same company made the same product with GMO corn. I then lived in Europe for 2 years when an EU-wide GMO labeling policy was put in place. When I came home, I couldn’t stop wondering why companies were manufacturing their products differently here and I wanted to find out why we don’t have transparency when it comes to knowing if our foods contain GMOs or not.”

You CAN make a difference! 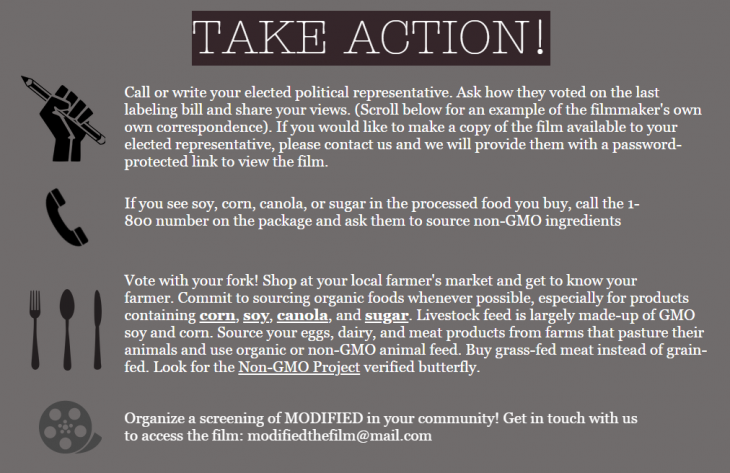 One of the most common reasons people either tune out, or at the extreme end, deny that environmental problems exist is because they feel powerless to do anything about them. But you CAN make a difference, and you don’t have to make your own documentary to do it!

As Aube says in the film, “If you love something you want to defend it. And for me that is also a lot of the film is about, we need to love and appreciate our food and be willing to stand up for it.”

Here are some very simple things you can do to make an impact:

I grew up in Alberta, took a minor in Agriculture from the University of Alberta and was even part of the Ag club there where we had industry sponsored events.  People bought into the message those big Agrochemical companies were selling to us – that GMOs not just safe but necessary to “feed the world,” but GMOs have not lived up to its promises. So please do #4 on the list and see get a better idea of the true impacts GMOs are having on the health of our food, land, water and ultimately, ourselves.