Food Ads: Can You Spot the Health-Washing ?

5 Sustainable Foods We Can’t Get Enough Of

Aphrodisiac Foods for Valentine’s Day: Have an Avocado!

It’s that time of the year again. Valentine’s Day. If you’re yearning to mix it up a bit and want to step away from the usual oysters and champagne – the list below is for you. However, be advised according to the U.S. Food and Drug Administration (FDA), there is no such thing as an aphrodisiac.  But then again no one ever said the FDA is a hot date and the mind is a powerful thing. Enjoy!

The vitamin E in these greens helps your body produce hormones like testosterone, estrogen, and progesterone, which circulate in your bloodstream and stimulate sexual responses.

Um…we think it’s mostly to do with the shape, just a guess…but the potassium may have something to do with it too. Maybe? 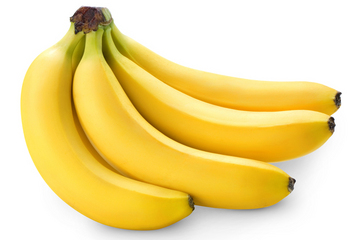 According to the New York Times, “the Aztecs may have been the first on record to draw a link between the cocoa bean and sexual desire: the emperor Montezuma was said to consume the bean in copious amounts to fuel his romantic trysts. Scientists ascribe the aphrodisiac qualities of chocolate, if any, to two chemicals it contains. One, tryptophan, is a building block of serotonin, a brain chemical involved in sexual arousal. The other, phenylethylamine, a stimulant related to amphetamine, is released in the brain when people fall in love.” 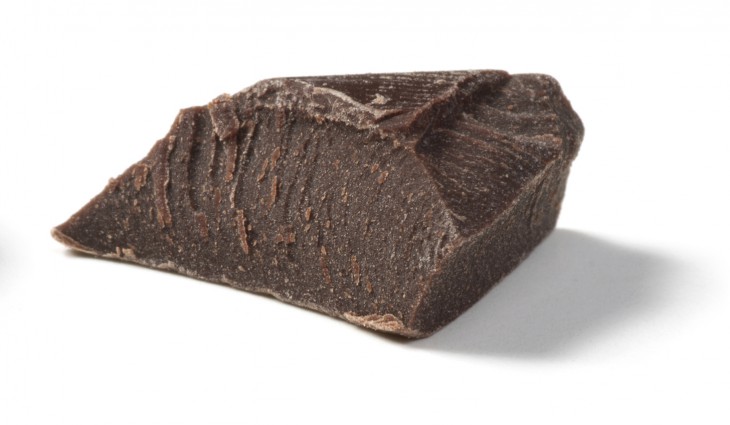 The pomegranate owes its passion power to antioxidants, which protect the lining of blood vessels, allowing more blood to course through them. Which we hear is a good thing. 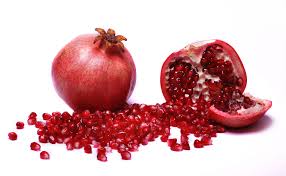 Walnuts have been known to have aphrodisiac qualities since Roman times. Arginine, an amino acid intrinsic to the walnut is absorbed into the body and transformed into nitric oxide enlarging blood vessels and enhancing blood flow to the genitals. Yep. 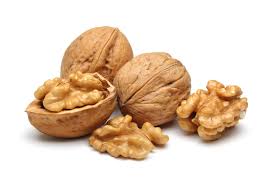