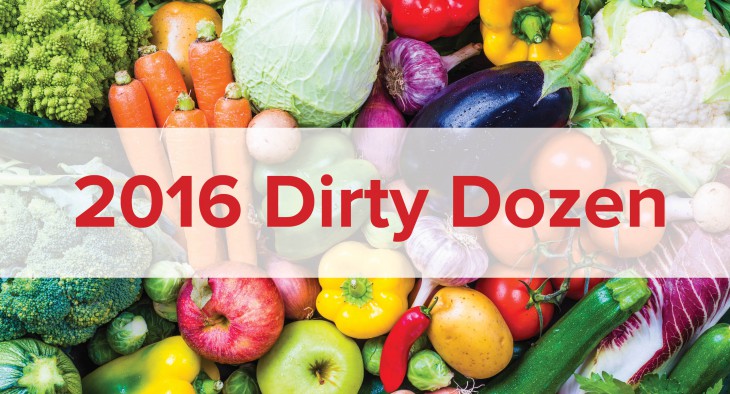 The Environmental Working Group – a nonprofit that empowers consumers to make healthier, environmentally friendly decisions – has released its annual “Dirty Dozen” list to help people avoid common produce that is heavy in pesticides. The data is from nearly 7,000 samples collected by the U.S. Department of Agriculture. They found 146 different pesticides on produce, some of which was still present even when fruits and vegetables were washed and peeled.

Here it is. The list of the most pesticide laden fruits and vegetables.

1. Strawberries – a single sample had traces of 17 different pesticides! 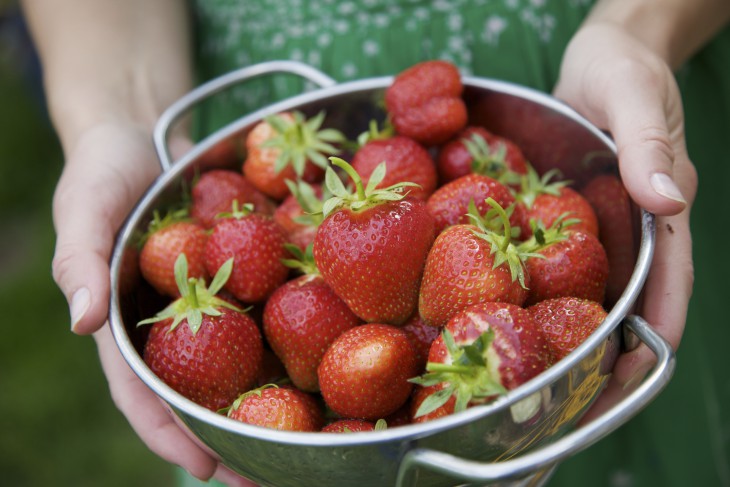 You can also see the full list of the Top 50 here.

The EWG also created the special category Dirty Dozen Plus to:

“highlight two types of food that contain trace levels of highly hazardous pesticides. Leafy greens – kale and collard greens – and hot peppers do not meet traditional Dirty Dozen™ ranking criteria but were frequently found to be contaminated with insecticides toxic to the human nervous system. EWG recommends that people who eat a lot of these foods buy organic instead.

Two American food crops – leafy greens and hot peppers – are of special concern for public health because residue tests conducted by the U.S. Department of Agriculture have found these foods laced with particularly toxic pesticides. Among the chemicals at issue are organophosphate and carbamate insecticides. These are no longer detected widely on other produce, either because of binding legal restrictions or voluntary phase-outs.” – EWG 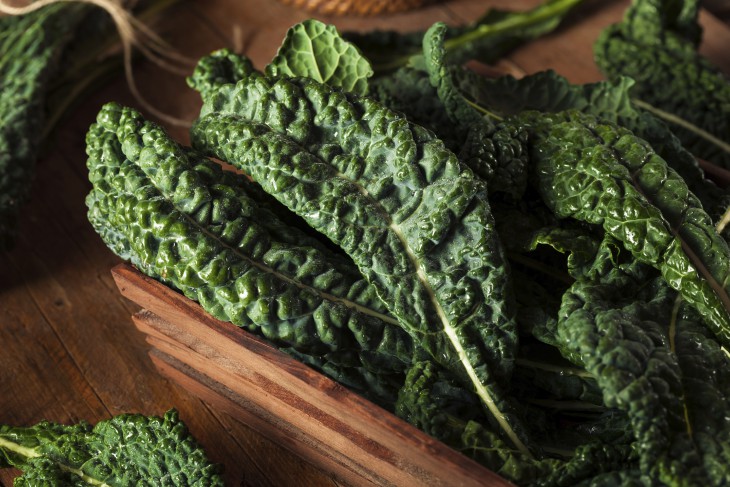 But there’s still hope! On top of going organic, there’s also the Clean Fifteen if you want to reduce your pesticide exposure:

1.Avocados – only 1 percent of avocado samples showed any detectable pesticides! 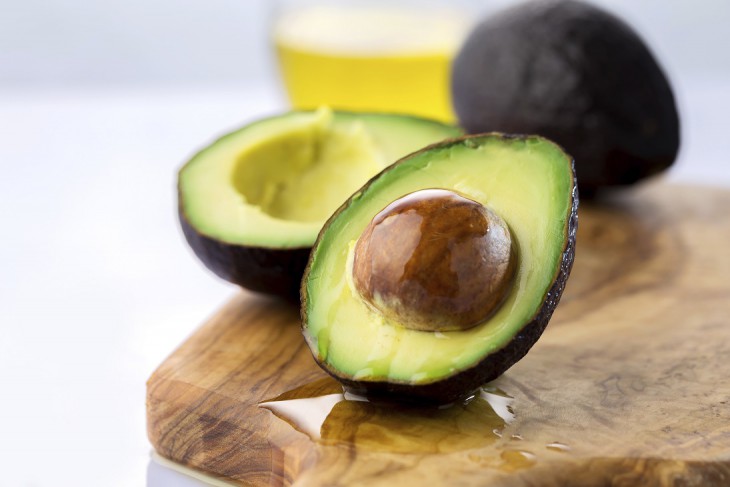 Are you surprised about which fruits and vegetables made the lists? Comment below!